Unique Arabic typography has different applications in local newspapers whether traditional newspapers or online forms. It started as an art and developed as a science which has been utilized to improve the way of communicating ideas. In Egyptian newspapers, typography has been used as a medium for transmitting news with roughly similar identities among different newspapers. This similarity has been reflected clearly in online newspaper versions due to either missing the visual identity criteria or technological deficiencies, or both. This study tries to explore three main Egyptian national newspapers’ visual identity as represented in their Arabic typography traditionally and via the web. The paper also discusses the readers’ and designers’ feedback regarding visual identity and technological changes in a bid to rebrand online newspaper visual identity. 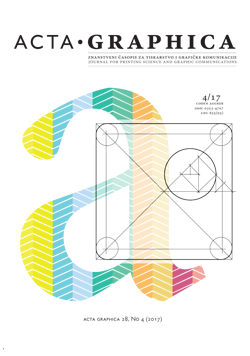